But first, a few words about what happened last week:

Experts and technical analysis make predictions. Politicians shape reality and last week made this very clear. The last few days "presented" the world with several scandals related to US President Donald Trump. This was the firing of the FBI Director James Comey, the related controversy around the possible transfer of confidential information by Trump to the Russian diplomats, and subsequent rumours of Trump’s possible impeachment ...

All this resulted in a sharp weakening of the dollar and the fall of the US stock market. Suffice to say that, according to Bloomberg, over the past few days, businessmen from the 500 world richest people list became poorer by $ 35 billion.

There is a very high chance that in the coming week the movement of major currencies will be determined not only by technical analysis, but by the fundamental forces of global politics and economics. That's why this time we have focused on the forecasts given not by indicators and charts, but by experts from a number of leading world banks and brokerage companies: 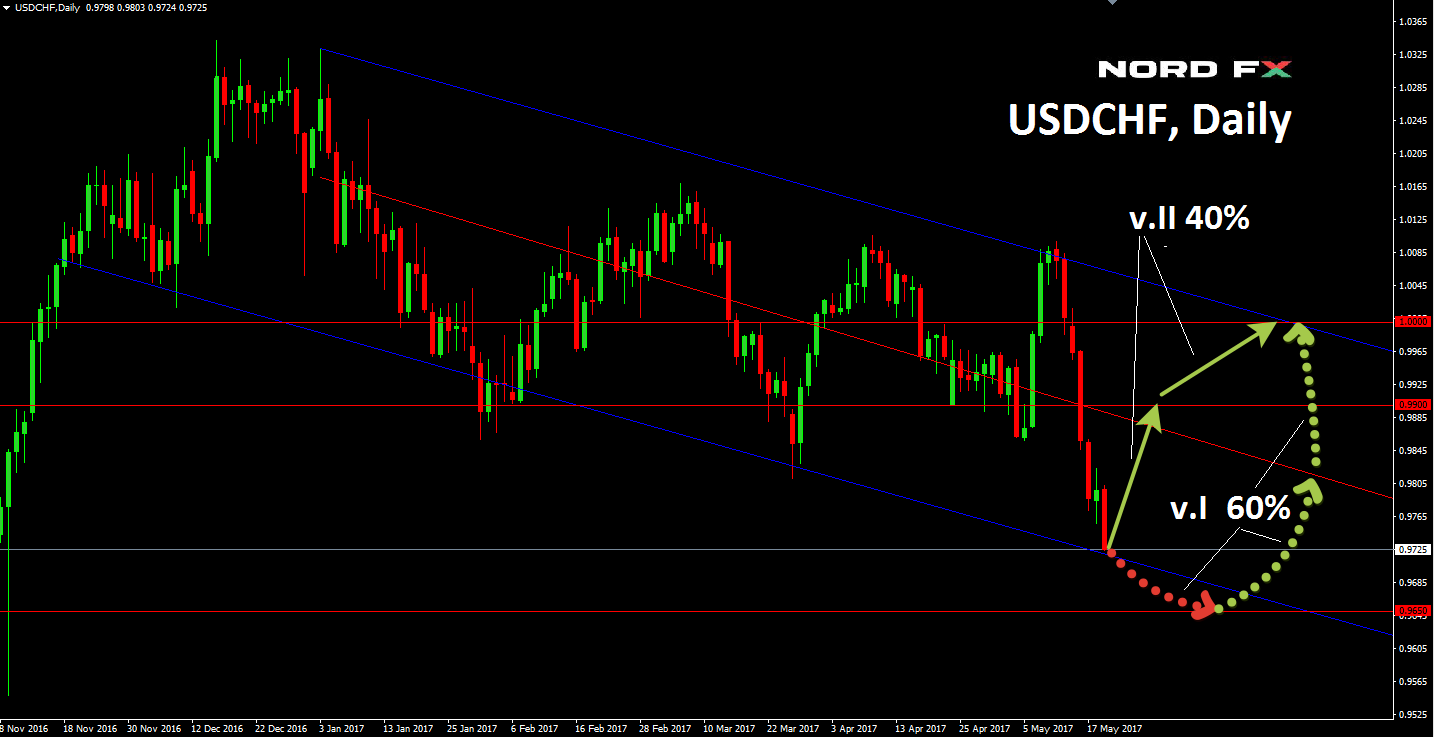